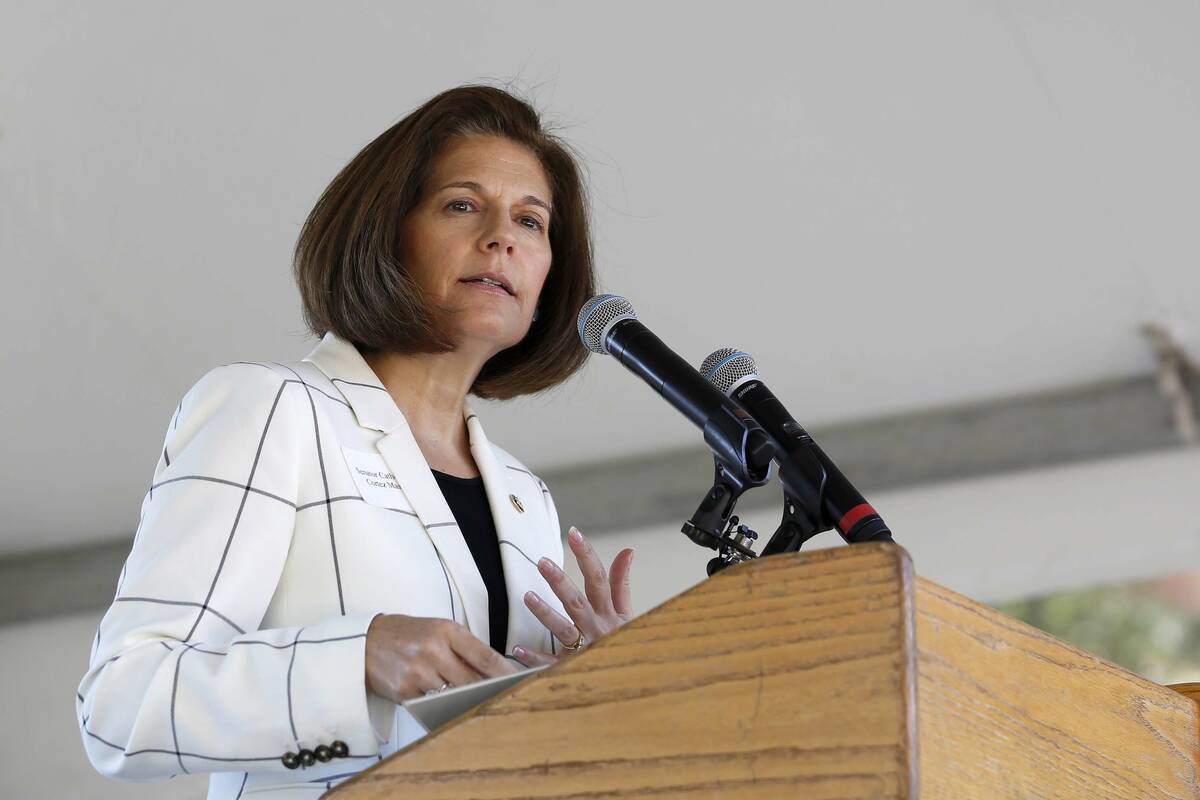 WASHINGTON – A bill to swap federal public land for private development in the Las Vegas Valley was derailed this week when Clark County balked at a reduction in acreage, prompting Sen. Catherine Cortez Masto to withdraw her legislation from committee consideration.

“I negotiated to get this piece of legislation bipartisan support, and the county decided to oppose our compromise, so this legislation isn’t moving forward at this time,” Cortez Masto, D-Nev., said in a statement to the Review-Journal.

The “Clark County lands bill,” is not dead, but passage this year appears unlikely as the legislative clock runs down and Congress prepares to leave for an August recess.

It’s the second Nevada lands bill to be shelved in recent weeks.

The House Rules Committee dismissed a defense bill amendment by Rep. Mark Amodei, R-Nev., that would have transferred public lands around Naval Air Station Fallon for military and local development.

Included in that was 9,000 acres of mountain ranges that were unlikely to be developed but that were to be given to the county for its discretion and use.

But to garner bipartisan support in the equally divided Senate Energy and Natural Resources Committee, Cortez Masto offered a compromise of 25,000 acres, down from the original 41,000 acres.

Cortez Masto said she would continue to work with cities and other Nevada stakeholders “to protect our lands, lower housing costs, and support responsible economic development.”

Multiple requests for comment to the Clark County Board of Commissioners public affairs office were acknowledged but went unanswered.

A request for comment from Marci Henson, the Clark County director of the Department of Environment and Sustainability, who has pushed for the bill, also was not returned.

In 2021 testimony before the Senate Energy and Natural Resources subcommittee on public lands, which is chaired by Cortez Masto, Henson touted the lands bill for its conservation and economic growth goals.

She cited a 2020 study by RCG Economics that warned Southern Nevada was on the verge of a land shortage that could drive up prices for available parcels, curb growth and economic output.

“Our obligation is to proactively plan for this growth in a manner that protects and sustains our natural resources, enhances the quality of life for current and future residents, and ensures the economic prosperity of the region,” Henson said.

Derailment of the bill seeking federal public land for development comes as Southern Nevada is experiencing extreme weather and a water crisis that has shifted a spotlight on local development.

Lake Mead is the major source of water for Las Vegas. But water levels at the reservoir are plunging, revealing once-submerged boats, as well as a body in a 50-gallon drum that conjures up Las Vegas’ infamous ties to organized crime in the 1970s.

Critics of the lands bill claim the water crisis at Lake Mead is further proof that development of homes in the more affluent outer rings of the Las Vegas Valley needs to be reined in.

But the halt of the legislation also curbs other measures: an increased boundary of Red Rock National Conservation Area; the renaming of the peak of Frenchman Mountain to the Maude Frazier Mountain; and designation of lands to the National Wilderness Preservation System.

In fact, the large scope and varied interests addressed in the bill made it controversial from the start.

Environmental organizations were split on aspects of the legislation, which some said would encourage urban sprawl and increase demand on limited water resources.

“It seems like proponents of the bill are struggling with their cognitive dissonance,” said Kyle Roerink, executive director of the Great Basin Water Network, an advocacy organization for Nevada water conservation.

“It is time to put the notion of expanded growth boundaries to rest and do things differently,” Roerink told the Review-Journal.

While there is still land that can be developed in Clark County and surrounding Las Vegas suburbs and cities, the county is seeking an increase of land to accommodate population and business projections.

In her 2021 testimony, Henson said the 2020 study warned that Southern Nevada was on the verge of experiencing a land shortage for parcels necessary to achieve urgent economic diversification goals.

“This will have negative economic consequences weighing on an already dire economic situation in the county,” Henson said in prepared testimony.

Over 80 percent of Nevada land is owned and managed by the federal government. The majority of land surrounding the Las Vegas Valley is under the stewardship of the U.S. Bureau of Land Management.

Clark County has explained its request on a website fact page. It touts federal public land transfers, which bring revenue for public schools and other programs through sales of plots to private buyers for development.

The program that allowed the transfers of federal land to Nevada and its counties was passed into law under former Senate Majority Leader Harry Reid, D-Nev.

The last expansion through transfers in Clark County occurred nearly a decade ago.

The county’s opposition to the compromise in the legislation amounted to a dispute over roughly 7,000 acres, according to congressional staff, noting that the original 41,000 acres first proposed included 9,000 acres of mountain ranges.

Still, the compromise allowed Clark County to choose the federal public lands it wanted, which likely would not have included the 9,000 acres of mountains, according to congressional staff.

Companion legislation to Cortez Masto’s original bill was filed in the House by Rep. Dina Titus, D-Nev. The House legislation remains in subcommittees without scheduled action, and without revision.

The Clark County lands bill is not the first to fail.

Earlier this month, an amendment by Rep. Mark Amodei, R-Nev., to expand military development around Naval Air Station Fallon was not accepted by the House Rules Committee and not included in the defense bill.

Amodei said he holds out hope that his amendment will be resurrected by a House-Senate conference committee. Sens. Catherine Cortez Masto and Jacky Rosen, both D-Nev., support land bills for Northern Nevada counties and cities.

“Now we’ll see if the Nevada delegation, which has been working on this issue together, has any better luck with Democrats in the Senate,” Amodei said.

by Jason Hidalgo, Reno Gazette-Journal, July 25, 2022 Redwood Materials is doubling down on its battery facility just east of Reno-Sparks once … END_OF_DOCUMENT_TOKEN_TO_BE_REPLACED by Rich Robledo, Las Vegas Sun, July 30, 2022 I often hear of a rivalry between Northern and Southern Nevada. The two parts of the state are so … END_OF_DOCUMENT_TOKEN_TO_BE_REPLACED 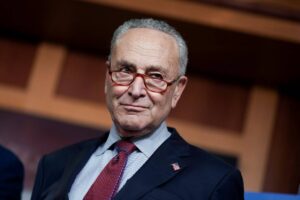 There’s no need for the U.S. Senate to ever again ponder the weighty issues of our time, as the Inflation Reduction Act represents the pinnacle of … END_OF_DOCUMENT_TOKEN_TO_BE_REPLACED 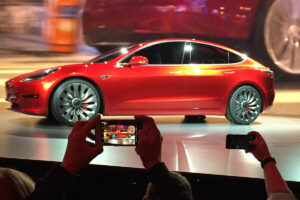 Incoherence and contradiction have long been hallmarks of the progressive green energy agenda. They’re again front and center in the ludicrously named … END_OF_DOCUMENT_TOKEN_TO_BE_REPLACED