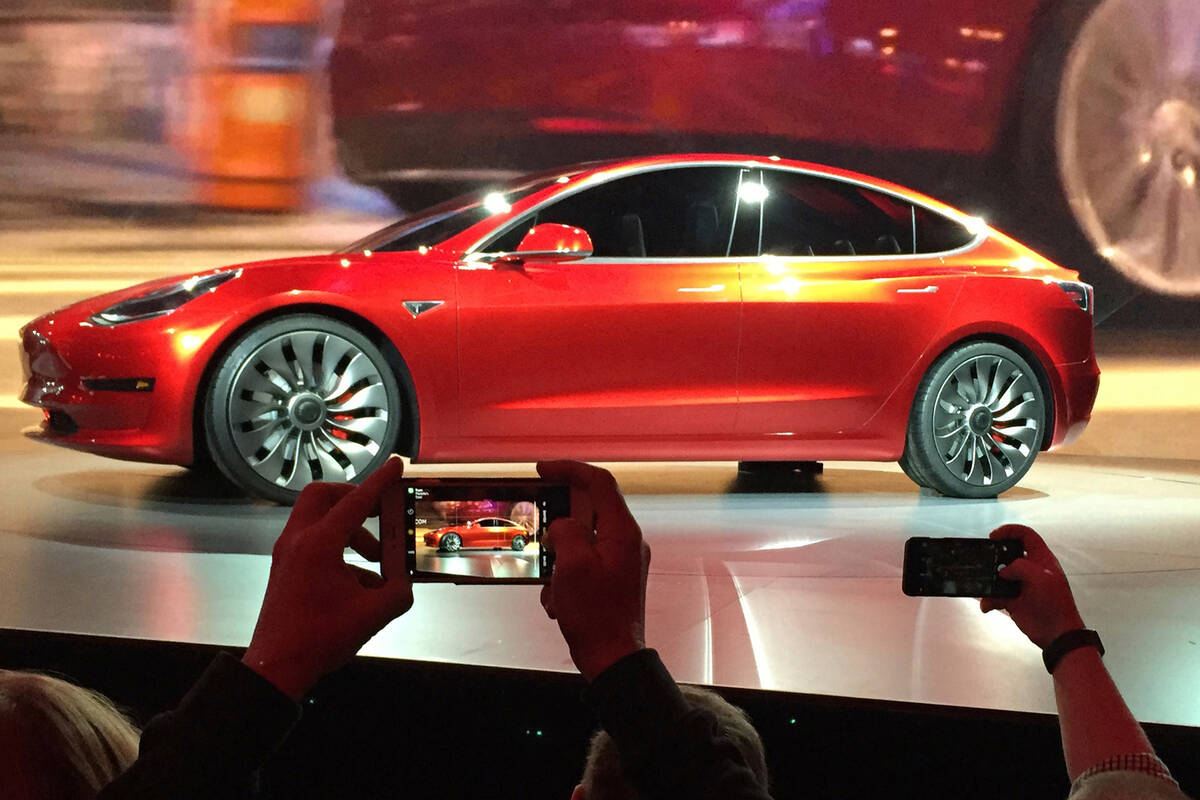 Incoherence and contradiction have long been hallmarks of the progressive green energy agenda. They’re again front and center in the ludicrously named Inflation Reduction Act.

The bill features a cornucopia of renewable energy pork, including generous subsidies for the wealthy who can afford electric vehicles. Taxpayers will be providing $7,500 handouts to couples who purchase plug-ins as long as their adjusted gross income doesn’t exceed $300,000 a year.

Ah, but there’s a catch — one that’s likely to cause headaches for the Biden administration.

Even before they went weak-kneed over the term “global warming,” greens were pushing to get Americans out of their automobiles and into public transit or other options. The attack on the internal combustion engine has only accelerated in recent years as California and other progressive states move toward a ban on sales of new gasoline-powered vehicles.

At the same time, however, environmental activists continue to object to virtually every effort to mine the materials necessary to support the widespread transition to electric vehicles. In Nevada, for instance, a lithium mine project remains in purgatory thanks to environmental lawsuits. Lithium is a vital component in EV batteries. Legal action from Minnesota to Arizona has disrupted development of copper, zinc, nickel and other mineral resources essential to the mass production of plug-ins.

Thanks to the insistence of Sen. Joe Manchin, D-W.Va., the full EV tax credit in the new legislation, however, will be available only to those who buy automobiles powered by batteries made with domestic components or manufactured in a nation that has a free-trade agreement with the United States. Another condition concerns batteries made in North America. Right now, many EV makers get vital minerals from China, Russia, Indonesia and other nations that don’t meet the requirements.

“The stipulations on the battery component and minerals needed may result in no tax credit at all if the Biden administration continues with the barriers to mining that it has so far instituted,” the Institute for Energy Research notes.

Sen. Manchin also succeeded in eliminating a provision mandating that subsidies for EVs would be available only for vehicles built with union labor. Good. What does that proviso tell you about the actual priorities of the majority?

The New York Times reports that “a fast transition to electric vehicles is exactly what scientists say is needed to quickly and sharply cut the emissions that are dangerously heating the planet.” But that would require greens to stand down in their relentless battle against domestic mineral production. Sen. Manchin has forced their hand. Do they really want us to drive EVs or not?

by Rocio Hernandez, The Nevada Independent, August 28, 2022 Excitement filled the air during the first day of the school year at Winnemucca Grammar … END_OF_DOCUMENT_TOKEN_TO_BE_REPLACED

Semi Exact in Minden, Nev. StartUpNV, a nonprofit statewide incubator and accelerator for Nevada-based startup companies, has closed a $600,000 round … END_OF_DOCUMENT_TOKEN_TO_BE_REPLACED

Randy Soule leads a tour of the plant. The project's funding is provided by Nevada-based Greater Nevada Credit Union. By Nicole … END_OF_DOCUMENT_TOKEN_TO_BE_REPLACED

by Jason Hidalgo, Reno Gazette-Journal, July 25, 2022 Redwood Materials is doubling down on its battery facility just east of Reno-Sparks once … END_OF_DOCUMENT_TOKEN_TO_BE_REPLACED

When it comes to Nevada’s most-watched political races, the national pundits have it wrong. Both Adam Laxalt and Joe Lombardo should be clear … END_OF_DOCUMENT_TOKEN_TO_BE_REPLACED

President Joe Biden gave an interview to “60 Minutes” that aired Sunday. Among the newsiest items was the president’s pronouncement that the health … END_OF_DOCUMENT_TOKEN_TO_BE_REPLACED

by Frank Miele, Real Clear Politics, September 12, 2022 As I hinted would happen in my previous column, Alaska’s experiment in ranked choice … END_OF_DOCUMENT_TOKEN_TO_BE_REPLACED