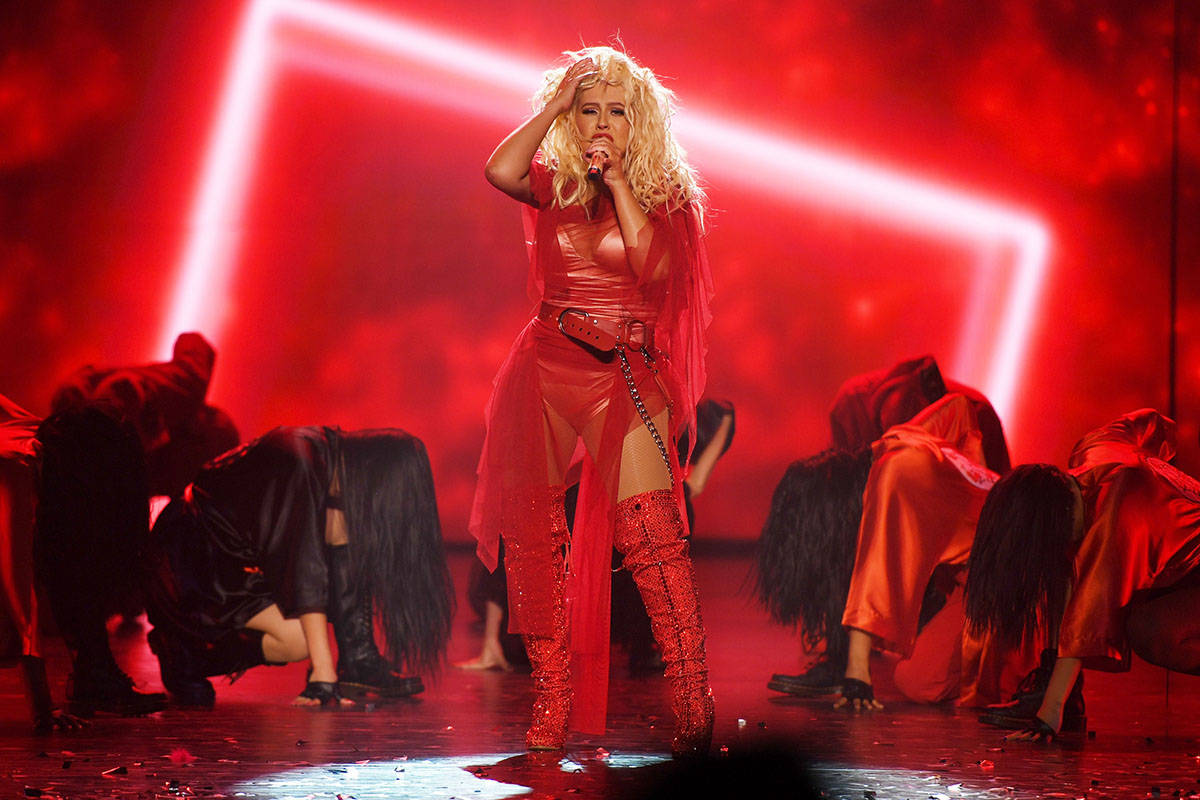 Jason Gastwirth settles in across the table at a downtown Las Vegas coffee house, and you first notice he hasn’t shaved in maybe two days. He seems a little spent, understandably. Gastwirth sits atop the entertainment division of a company that has “Entertainment” in its very title, but has just waylay-ed a dozen of live-entertainment productions.

Gastwirth, acutely passionate about entertainment, then says something unexpected about Caesars Entertainment.

“We’re still very much the entertainment leader in Las Vegas, with all of the great shows that we have,” says Gastwirth, Caesars Entertainment’s President of Entertainment. “Not only what’s been performing during this period, all of which will continue on in increased capacity, but the larger shows that are coming back on line now, so I think that this is really an opportunity think about these properties emerging from this stage, and what’s necessarily the right level of programming and content for each one.”

Gastwirth says the pandemic shutdown gave the company’s new ownership team from Eldorado Resorts to review business in under a limited capacity.

“We got to really go through what drives the business, what really makes these resorts tick,” Gastwirth says. “That’s where it gives you a perspective that perhaps we were a bit over-programmed in some ways.”

Somewhere, you can almost hear the collective call of “What!” from a musician, dancer, and star hypnotist now looking for a place to perform.

But Gastwirth’s company is putting its dozen released show in a larger context. Caesars Entertainment still hosts at least double that number of resident live shows, comedy clubs and remaining lounge venues. And that figure does not include the long list of superstar headliners that the company is betting will prove Gastwirth’s claim accurate.

We’re talking about Usher (opening in July), Morrissey (late-August) and Sting (October) as new resident stars at the Colosseum at Caesars Palace. Upcoming, too are Judas Priest this October and the Scorpions in May at Zappos Theater. Jerry Seinfeld, Reba and Brooks & Dunn, Rod Stewart and Jeff Dunham have all been paused at the Colosseum. Shania Twain, Kelly Clarkson, Christina Aguilera and Gwen Stefani still had remaining dates at Zappos Theater, too, when COVID struck.

“Usher is a great example, and we are really getting ready for him, and our leadership team is really excited about these shows that are coming back,” Gastwirth says. “We’re going to be making announcements very soon, a regularity of shows going on sale. We’re really excited about the schedule that we have for the remainder of this year and beyond.”

Shows with familiar names are clearly the company’s focus, “Ru Paul’s Drag Race Live!” is back at Flamingo Showroom in August. Donny Osmond, smashing it at the box office, opens that month at Harrah’s Showroom and is alternating with the Righteous Brothers. Gastwirth also says he’s excited about a resident production show heading for the beautiful but beleaguered Paris Theater, in the long-term planning.

It’s evident that Caesars Entertainment is not interested in retro-fitting its venues to create ticketed venues. For years, the been the industry leader in “after-market” venue modifications.

In a pattern that played out across Caesars Entertainment properties, a dusty conference room at Paris became a comedy-hypnosis theater; the downtrodden Cleopatra’s Barge nightclub wound up as the stage for Wayne Newton. A closed Kerry Simon burger joint at Harrah’s? Send in the mime-clown, Tape Face.

Led by Gastwirth’s fellow Caesars Entertainment exec Damian Costa’s knack for venue overhaul, Caesars company had been populating its hotels with shows at spaces not designed for entertainment. That included Cools’ room, the Barge, and also Sin City Theater at Planet Hollywood and The Back Room at Bally’s. One of those innovations, The Magic Attic, in an old upstairs storage space at Bally’s, has survived.

It seemed a smart play, creating revenue and entertainment from thin air, but not a strategy for moving forward under new ownership. Those overhauled annexes were the ones that were sacked, displacing such long-running shows as “Crazy Girls” topless revue at Sin City Theater, Cools’ hypnosis show and “Chippendales” at the Rio. We don’t anticipate any of those venues reopening for entertainment.

There isn’t even a solid plan for how these former theaters and showrooms will be utilized, if at all.

“I think, again, it comes down to focus,” Gastwirth says. “I’d say, in the past, there were thoughts of taking unused space, aligning the show partners, bringing interesting shows. I think now it’s a matter of really saying, ‘Do we have the right level of what we’re offering?’ This isn’t to say that, over time there, may be a view that these spaces become something else. We don’t have a full thought about that yet.”

These moves happened in such rapid fashion that nobody outside the immediate Caesars Entertainment executive team knew they were coming. Gastwirth says the talks began in earnest about a week before Costa began making the sad calls Thursday. By then, the company’s business trends had been established, and the strategy for focusing on big names and proven hits already performing had been made.

Gastwirth says the strategy to shrink Caesars’ small-capacity lineup was arrived at collectively, and he is near the top. He reports to new Caesars Entertainment President and Chief Operating Officer Anthony Carano, who swept in when Eldorado Resorts took ownership of the company.

I asked Gastwirth what can expect from Carano’s interest in entertainment. Will we see him at, say, Newton’s reopening, or Usher’s premiere?

“I hope so. I think Anthony is a real supporter and fan of entertainment, you know, and I think throughout we’re excited for him and other executives to come to these shows,” Gastwirth says. “I think it’s exciting. I think also, the artists that we’ve obviously prepared for these shows — Usher is a great example — are really getting ready for that. Our leadership team is really excited about these shows that are coming back.” 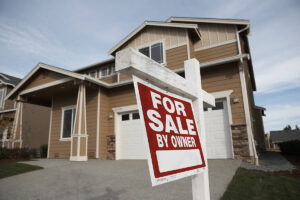 The real estate market is booming right now thanks to low interest rates, a flood of millennial buyers, and shrinking inventory. The median cost of a … END_OF_DOCUMENT_TOKEN_TO_BE_REPLACED 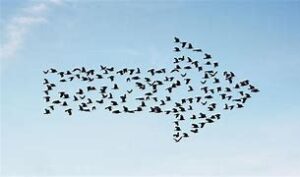 By: Ted Dabrowski and John Klingner Every year, states across the country compete with each other for people and their wealth as millions of … END_OF_DOCUMENT_TOKEN_TO_BE_REPLACED 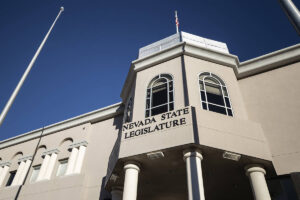 CARSON CITY — With the end of the state’s moratorium looming, Nevada lawmakers unveiled a bill Thursday aimed at helping renters who are facing … END_OF_DOCUMENT_TOKEN_TO_BE_REPLACED

By VERNON ROBISON The Progress A conceptual drawing of a new restaurant coming to downtown Overton. The new eatery is expected to open in early … END_OF_DOCUMENT_TOKEN_TO_BE_REPLACED